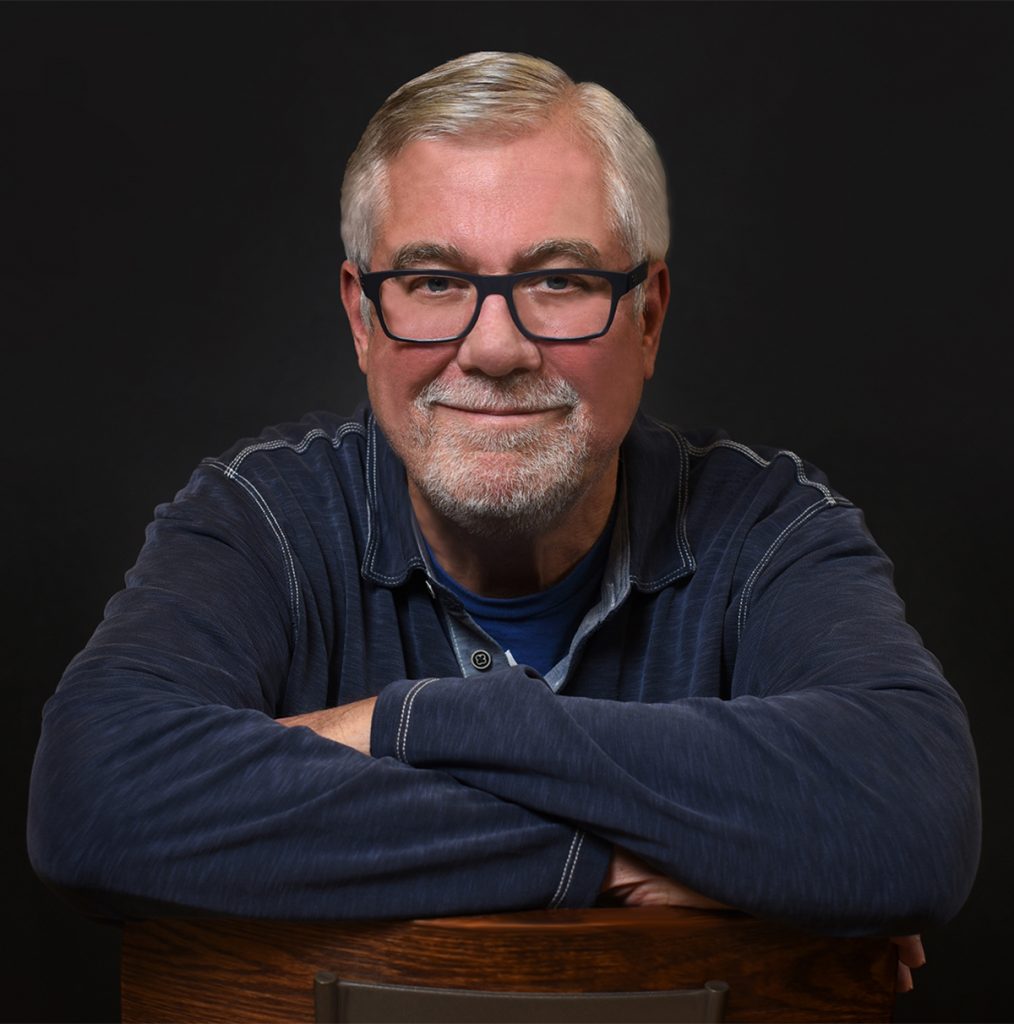 “One of the World’s 50 Most Influential Winemakers” according to Wine & Spirits and former Central Coast Winegrower Winemaker of the year, Bob Lindquist is an apex of the Vara circle. Bob started in the California wine business with the harvest of 1975, at the bottom. His first job in wine was working as a “cellar rat” for Fortino Family Winery near Gilroy, California… picking, crushing, and pressing grapes… punching down, pumping over and shoveling out fermenters… and lots of cleaning. From there he worked in the tasting room at San Martin Winery and became the manager of their new tasting room in Ventura County.

He fell in love with Santa Barbara County. A sales position with a wine distribution company led him to manage a wine shop in Los Olivos in Santa Ynez Valley. The wine shop was owned by the son of the principal of Zaca Mesa Winery. The winery was one of the newest and most innovative in Santa Barbara. Bob became friends with their winemaking team (which included Ken Brown, Jim Clendenen, and Adam Tolmach). Bob started Qupé at Zaca Mesa in 1982. In 1989 Bob and Jim Clendenen partnered to open the Clendenen Lindquist Vintners’ Winery (CLV). CLV continues as a creative collective of family, friends, and staff making wines for their own labels.

In 1997, Bob married Louisa Sawyer, whose interest in Iberian varietals, Albariño and Tempranillo led her to start her own winery brand, Verdad. In November of 2018, Qupé was sold to a large wine company. He took the opportunity to start Lindquist Family Wines, which he and Louisa launched in early 2019 and make at CLV.