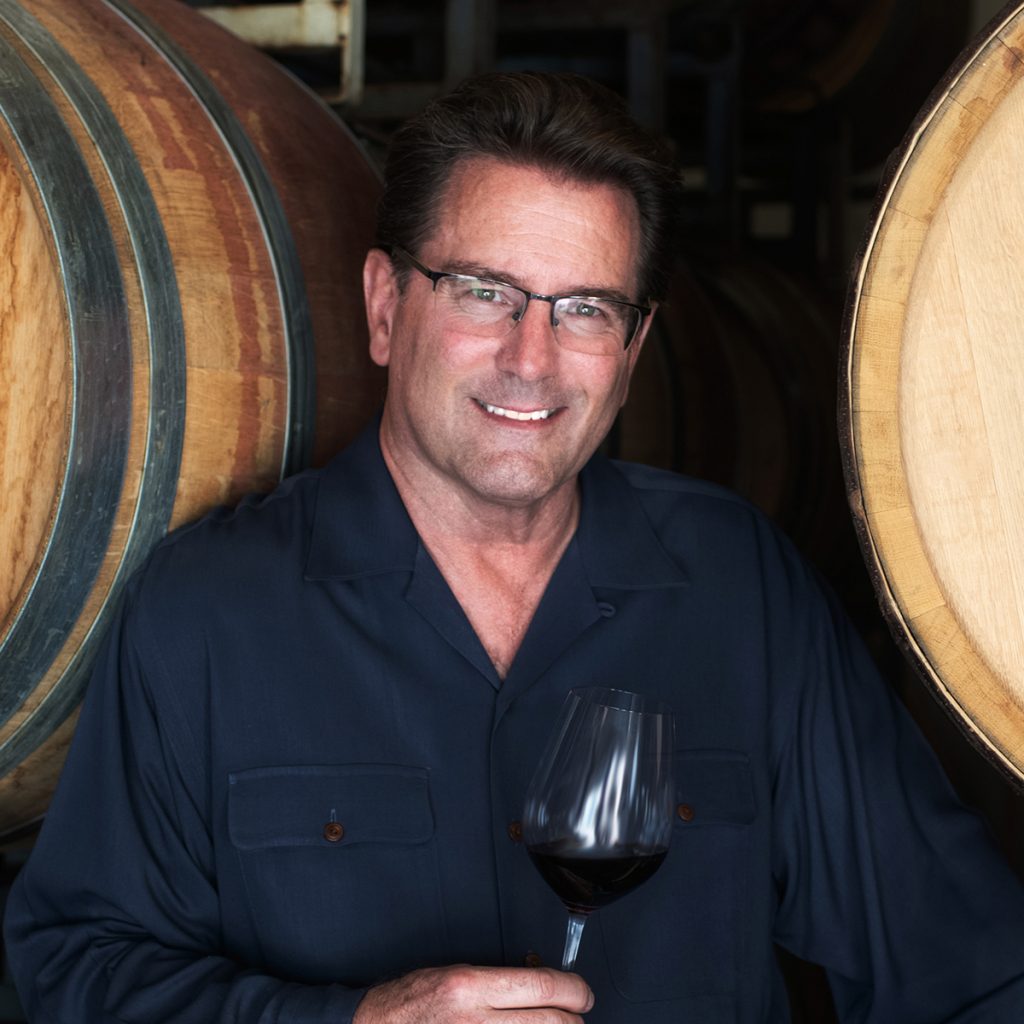 Doug’s interest in wine began early in life while studying at The Ohio State University where courses in Oenology and Viticulture changed his life and paved his way to a degree in Agricultural Economics in 1978. His career in the wine business began immediately upon graduation as a wine sales representative for the leading wholesale company in Colorado. His ascent was underway.

A succession of prominent distributors recruited and advanced Doug through key management positions. First in Southern California, then in St. Louis, and finally as General Manager in Albuquerque. By 1989 his relationships among imported and domestic producers were so strong he opened his own company with another preeminent wine expert in the area. Together they founded New Mexico Wine Patrol, Inc. distributor and importer whose humble slogan “To Select and Serve” understated a burgeoning reputation and market share.

Bob Lindquist, owner, and winemaker of Qupé, was among the great producers of his opening portfolio and it was here that Doug met Champenois Laurent Gruet and agreed to launch and build his new Gruet brand in New Mexico and when ready, introduce Laurent Gruet nationally. The success of NMWP caught the eye of an industry giant in 2000 who purchased NMWP to use it for their premium brands division.

A 2009 introduction to Xavier Zamarripa sparked a long dialogue about essential pleasures of the table – over much eating and drinking; the concept of a circle of artists at the peak of their expertise was becoming a reality. In late 2013 Xavier asked Doug to join him in the development of a New Mexico-based international wine and spirits company, Vara. The first peak of the circle was set.

Given the rapid growth of the company and expansion beyond New Mexico, in the spring of 2022 Xavier Zamarripa and Doug Diefenthaler passed the management reins on to Ryan Price as Chairman to allow the next generation of leadership to step forward.

Doug is Special Advisor and Vara Board Member.