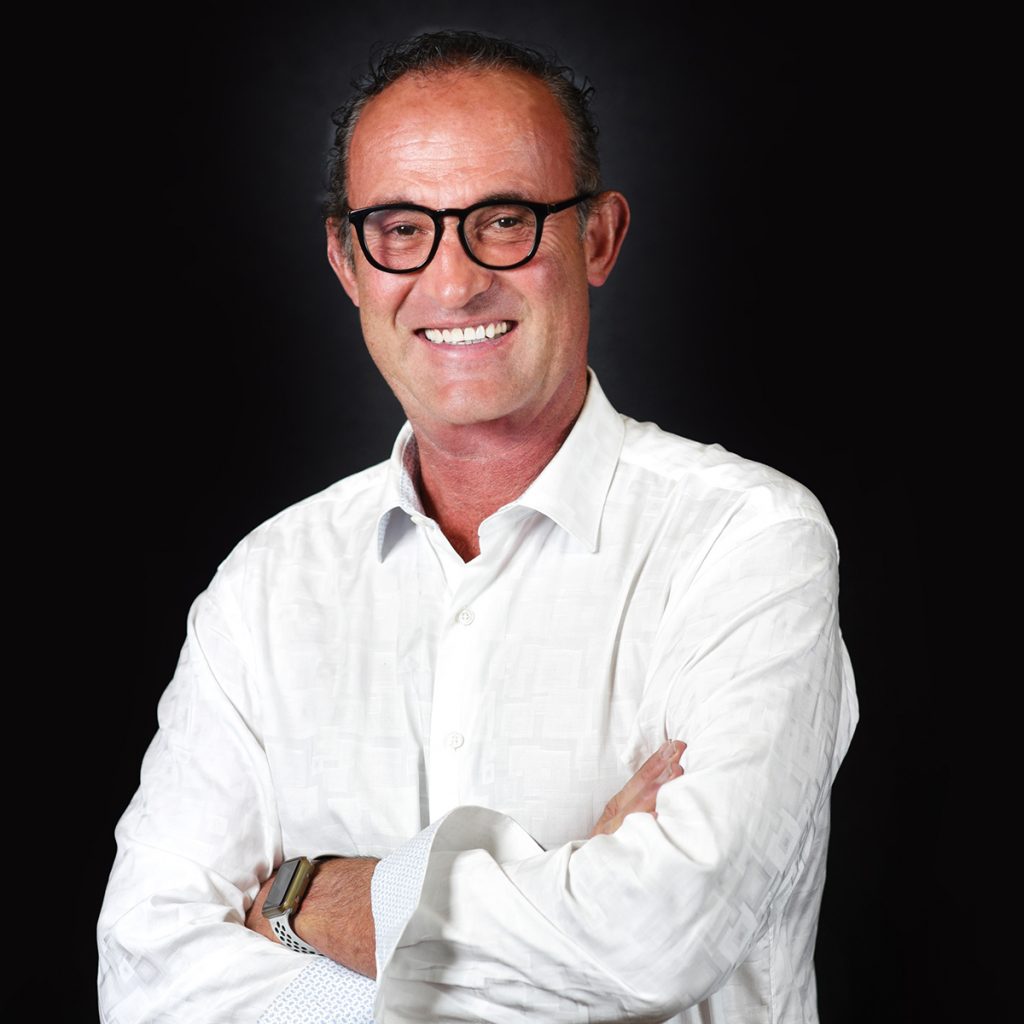 Laurent’s story is steeped in tradition and innovation; it begins in Champagne with his father, Gilbert Gruet. At the age of 21, Gilbert was given 5 rocky acres where he planted his first Chardonnay. In 1957 he bottled his first wine. Married to Danielle Guerin in 1961, it was with Gilbert’s heart and Danielle’s community connection that they formed the Union Vinécole des Coteaux de Bethon. Laurent was born in 1965. Raised in the family business, he was making wine at age 16. In 1981 Gilbert heard that Europeans were planting vineyards in New Mexico. It was then that he purchased 250 plus acres in Elephant Butte and in Lordsburg. In 1984 Laurent came to New Mexico and planted 60 acres. By 1986 he moved here permanently to develop his family’s new project. In 1987 came their first harvest and Gruet Winery sold their first 2500 cases two years later. A new winery was built in 1993 and 10,000 cases were produced. The winery grew to 100,000 cases in 1999. Much of the growth was a result of Doug Diefenthaler and the New Mexico Wine Patrol making Gruet their top priority.

In 1992 Robert Parker named the Gruet Blanc de Noir- the best sparkling wine in the US. In London, they were awarded the best US winery in the early 2000s. The Gruet family sold their winery to Precept Brands in 2014. In October of 2020, Laurent left his winemaking role and in December of 2020 joined his friend and colleague at Vara. Here he will be allowed the freedom to create, explore new varietals, and bring his 32+ years of winemaking experience to a peak among the circle of Vara.