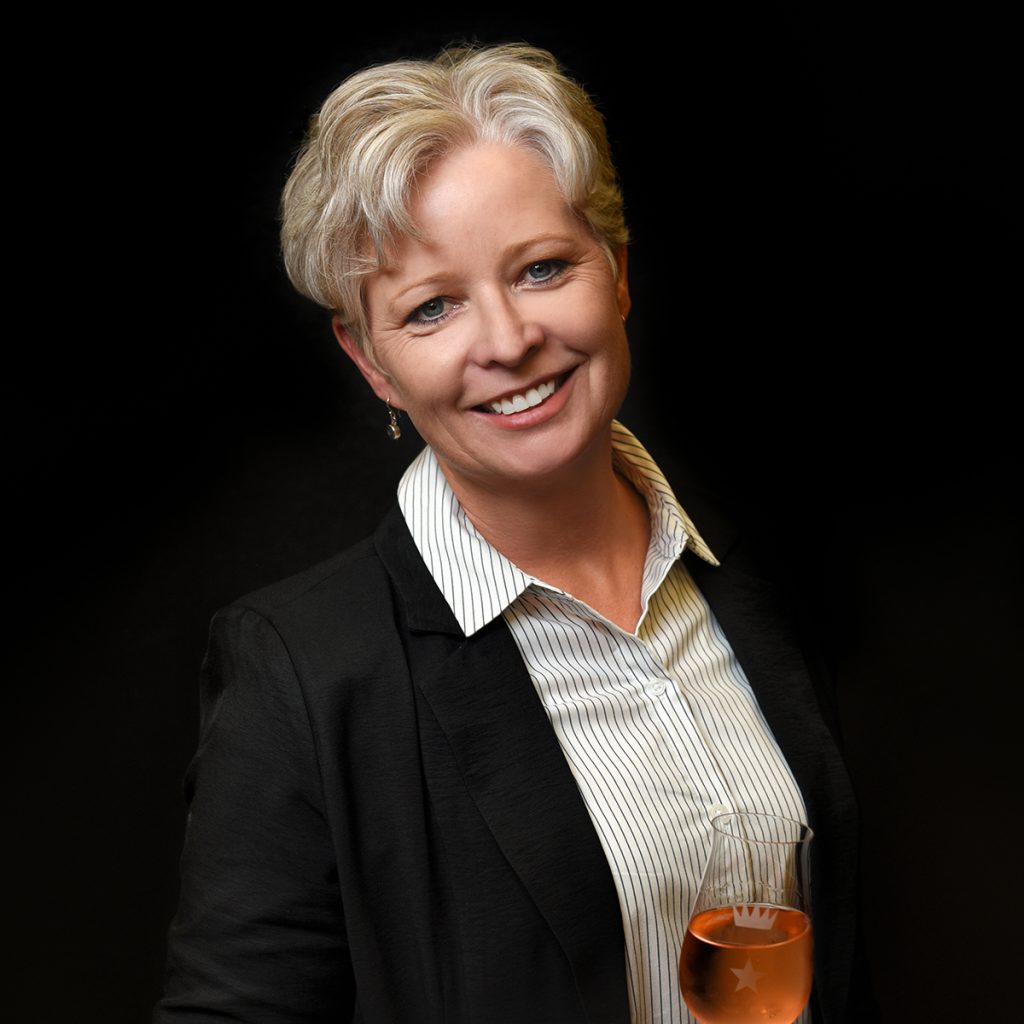 A native New Mexican, mother of three plus guardian of many, Jessie started her career in the food and beverage industry in Taos, NM, as a teenager she was lucky to work with a dynamic group of people passionate about wine who gave her a copy of Windows of the World to study. Over the years Jessie held positions of Manager, General Manager, and Food and Beverage Director at restaurants and country clubs in Santa Fe and Albuquerque. During that time, she continued to hone her wine tasting and food pairing skills.

In 2004 Jesse jumped at the opportunity to join a start-up fine wine distribution company. For over fifteen years, Jessie worked for Fiasco Fine Wine. During her tenure she did it all: sales, administration, staff education, hosted countless wine tastings, dinners, and events – and completed her first level Sommelier certification. Multiple producer tours of California, Oregon, and Washington, working harvest and crush in Oregon, traveling to Chile, Italy, and France; all served to expand her wine knowledge. Dedicated to her passion, Jessie knew her ultimate goal was to be a part of something bigger and closer to her heart. Vara was exactly what she was looking for. She completed our circle by joining Vara in 2019. Jessie officially is our Sales and Distribution Manager, but really, she is the crown that keeps the jewels from rolling off the table.