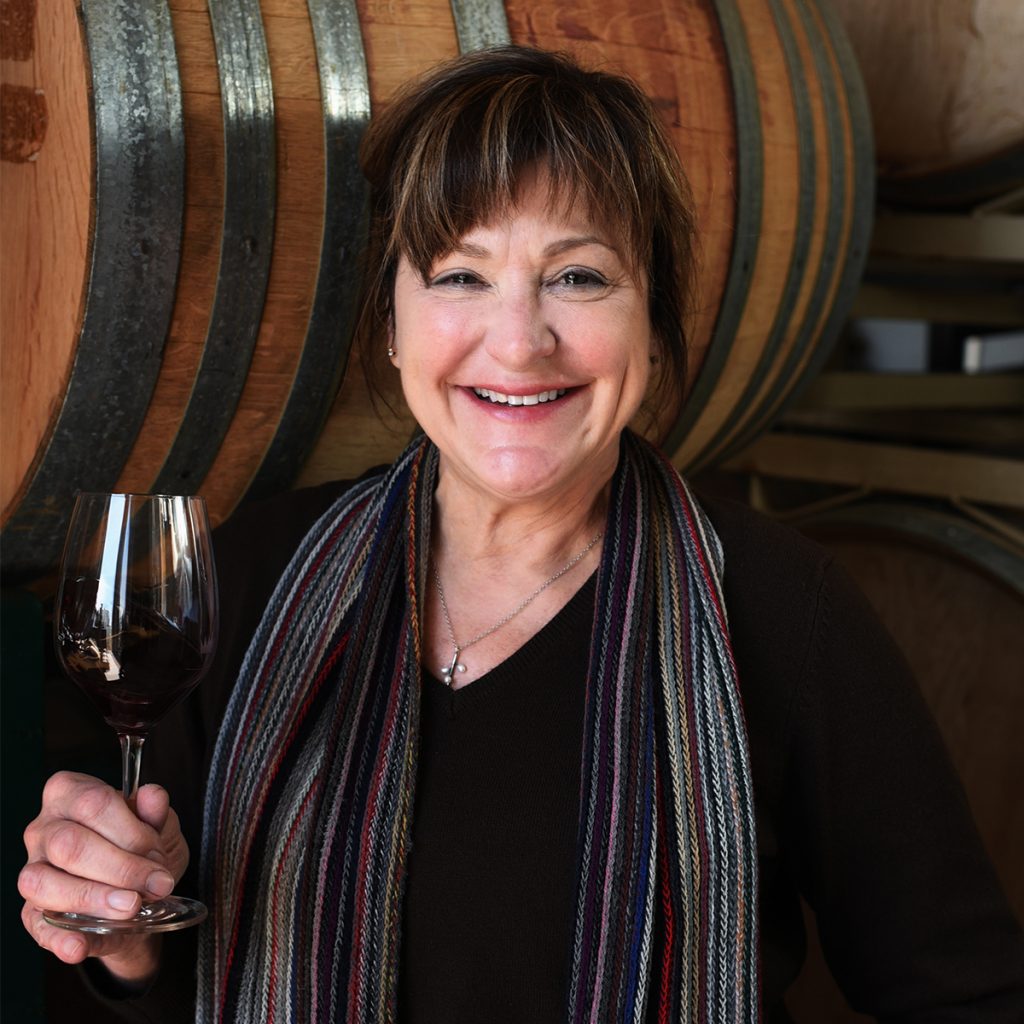 Dubbed the “First Lady of Albarino” in Tasting Panel Magazine, Louisa is a critical apex of the Vara circle. She first fell in love with wine while working in Yosemite National Park and sipping wine under the stars. While attending Long Island University’s Southampton Campus she convinced the university and Hargrave Winery (Long Island) to allow her to work as an intern for college credit. Her first real job was pruning grapevines during a brutally cold February and March followed by cellar work from grape to bottle. She developed a deep respect for the hard work it takes to make a bottle of wine. She subsequently worked in fine wine stores and restaurants where she delved into learning about the wines of the world. Work in distribution as a sales rep and import wine manager followed. Along the way, she fell in love with the wines of Spain.

California called to Louisa, she moved to San Francisco and worked in distribution. She found California beautiful, exotic, and the wines intoxicating. The geography reminded her of the Mediterranean and Spain. The Spanish names evoked a culture she wanted to learn more about. Louisa was inspired to start Verdad Wine Cellars in 2000, mentored by her winemaker husband, Bob Lindquist. Her goal: to make pure, balanced wines from Spanish varietals grown in Central Coast California. Louisa loves biodynamic farming and does her best to grow and source grapes that are farmed using these principles as well as grapes from organic, sustainably farmed vineyards. 2009-2014 Louisa served as Vice President on the board of directors of TAPAS, the Tempranillo and Iberian Wine Producing trade organization. Vara links her love of Spanish varietals grown on two different continents. a launched in early 2019 and make at CLV.