Vara is a craft distillery and winery in Albuquerque, New Mexico founded by Xavier Zamarripa and Doug Diefenthaler with a desire to acknowledge, embrace and celebrate the historic wine and spirits contributions of Spain to the development of the New World in particular the area that is now known as New Mexico.

We produce our spirits using an authentic 1000-liter copper alquitara (pot still) from Hoga Stills of Spain. First inspired by the traditional brandies of Spain we have set our sights on producing an American brandy in the traditional styles of solera aged Brandy de Jerez.

From there our respect leads us to the Spanish influence on the rum production throughout Latin America and the Caribbean. Then we share Spain’s great fondness of gin, the second most consumed spirit in Spain after brandy, and we are glad we did… don’t forget the Vermut!

While Vara’s passion for fine distilled spirits is rooted in Spain, our home and heart are firmly planted in America. When a fortuitous meeting brought Scott Feuille to our door, we learned of his passion for craft spirit distillation particularly classic American spirits. Herein Vara secured a head distiller, and a partnership with Taylor Garrett Whiskey was born.

Vara’s commitment to life’s pleasurable essentials and excellence in production are self-evident with every taste of our fine spirits or wines. 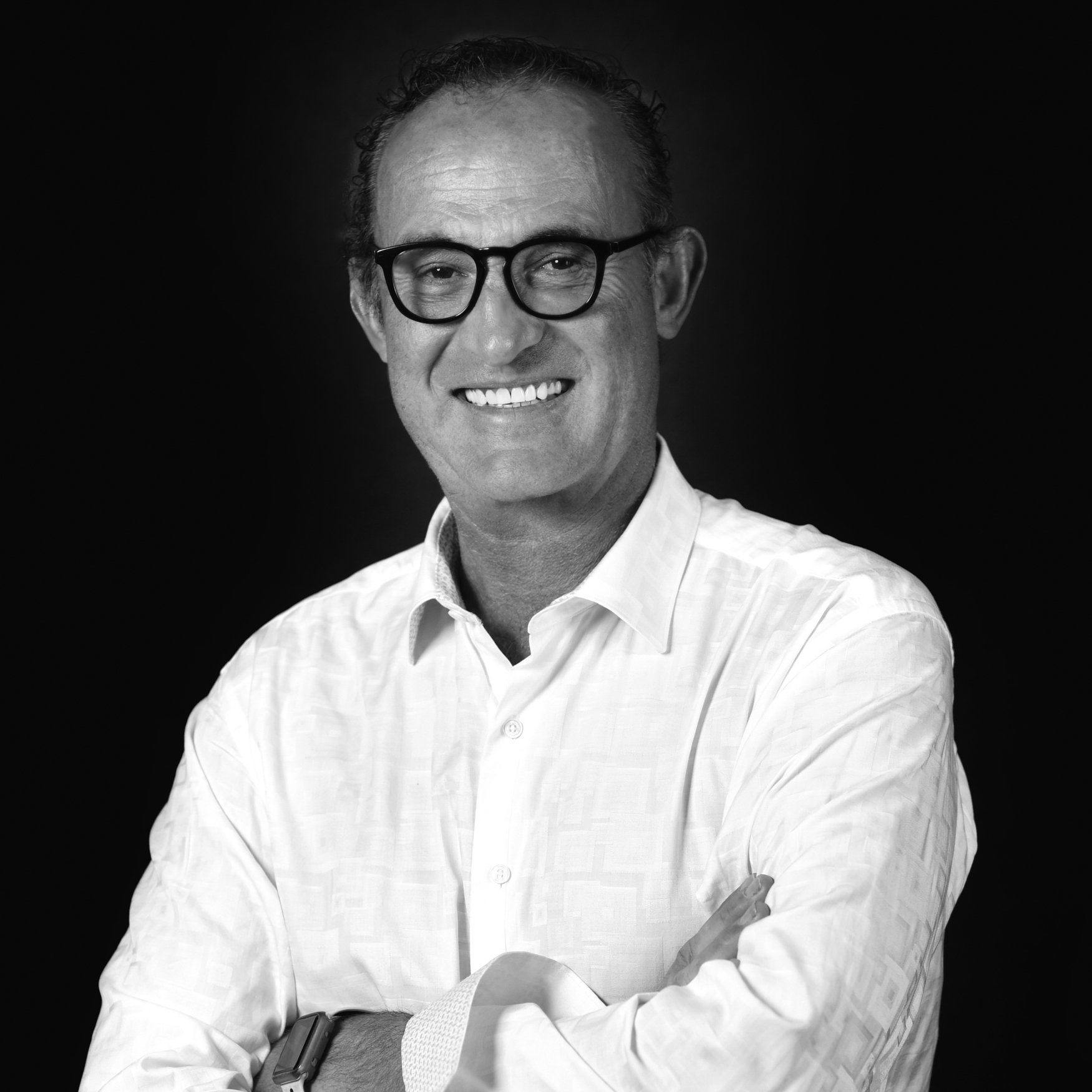 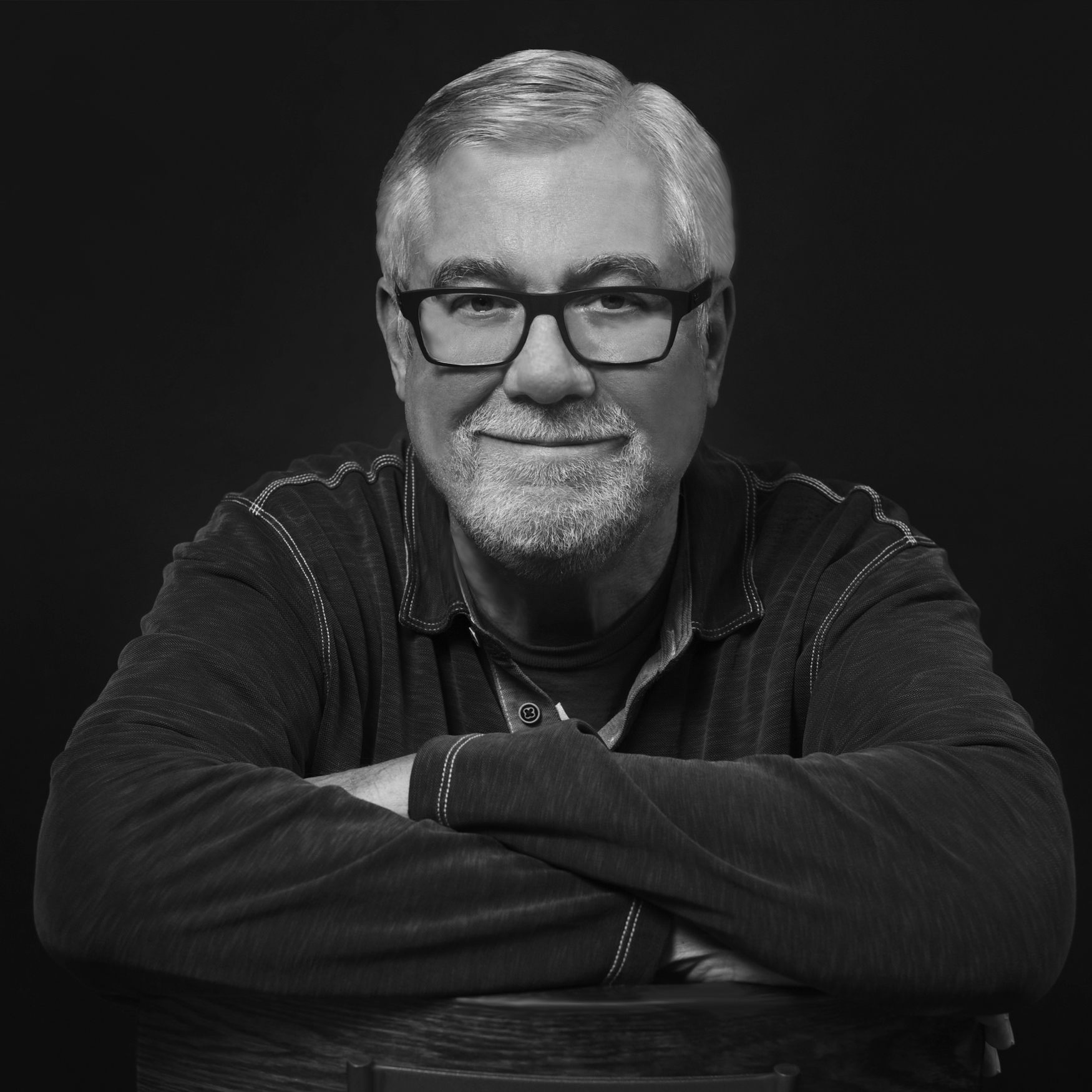 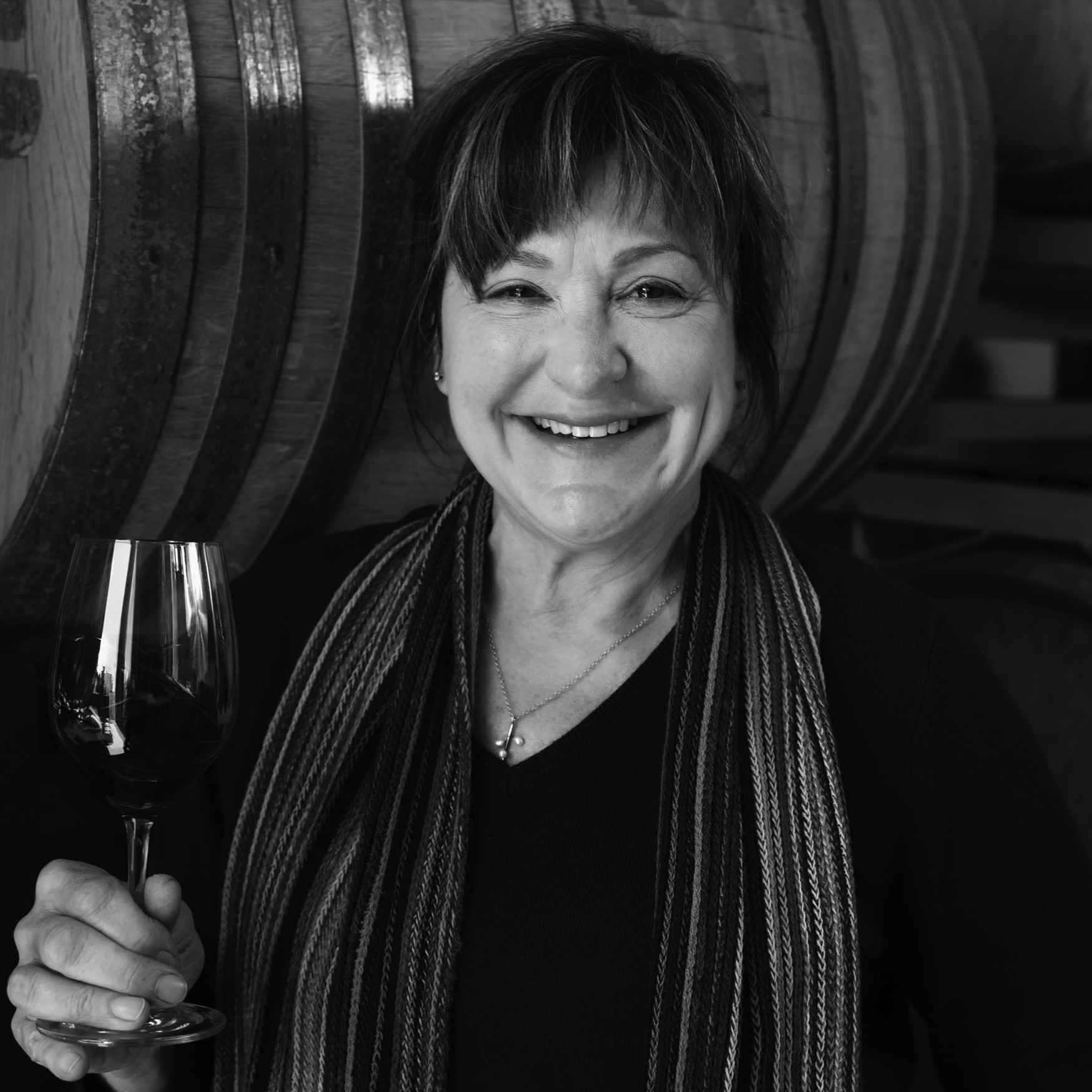 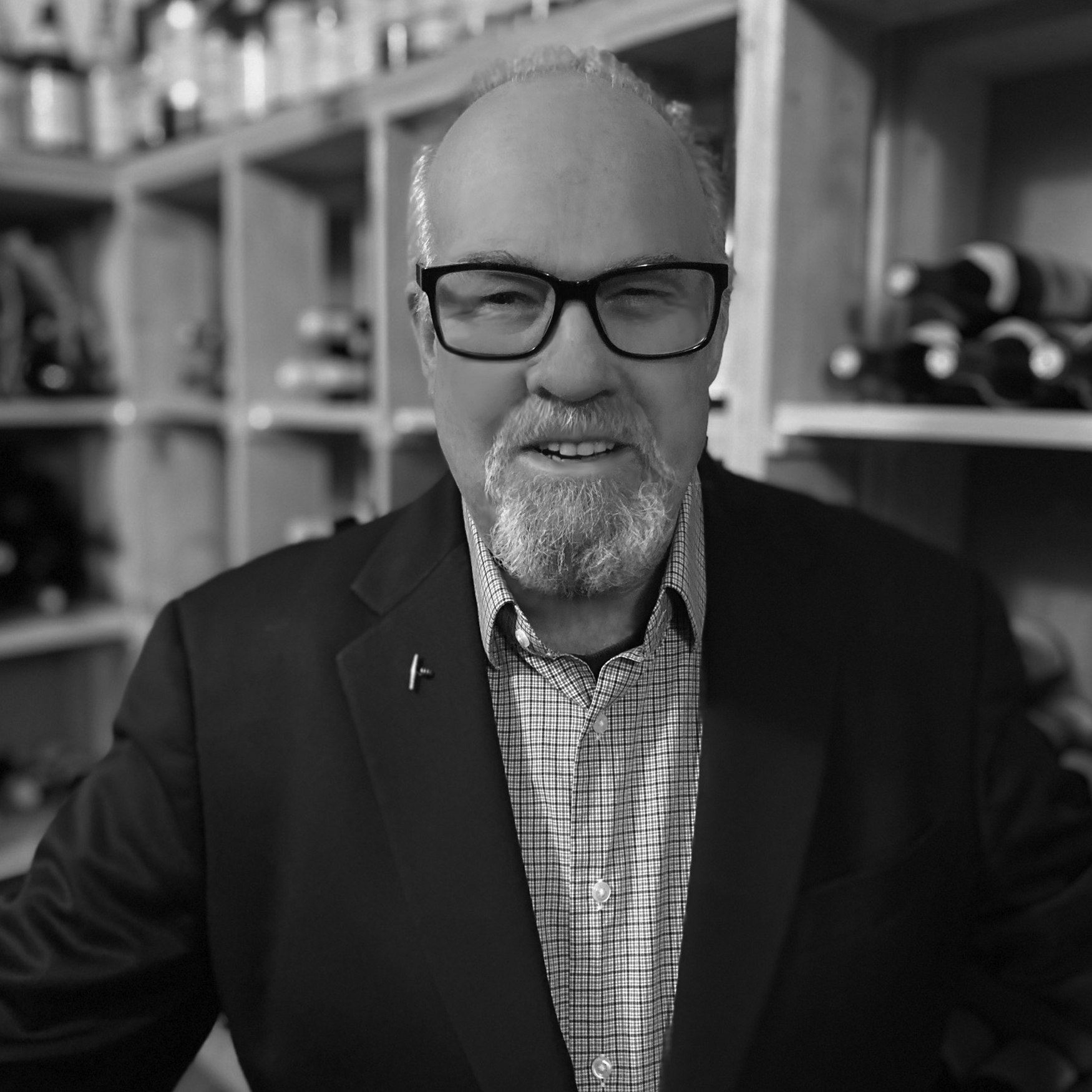 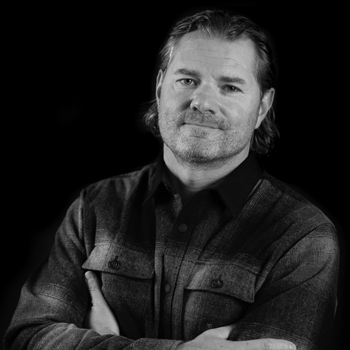 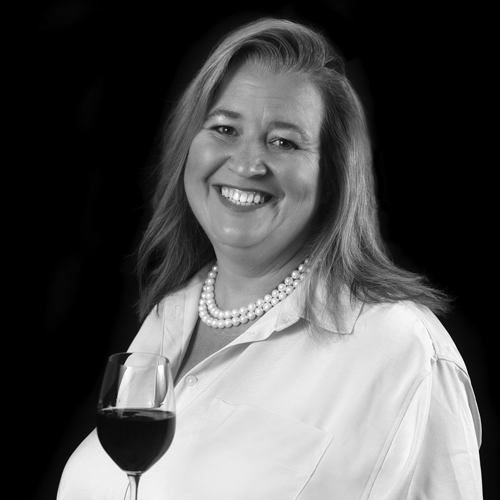 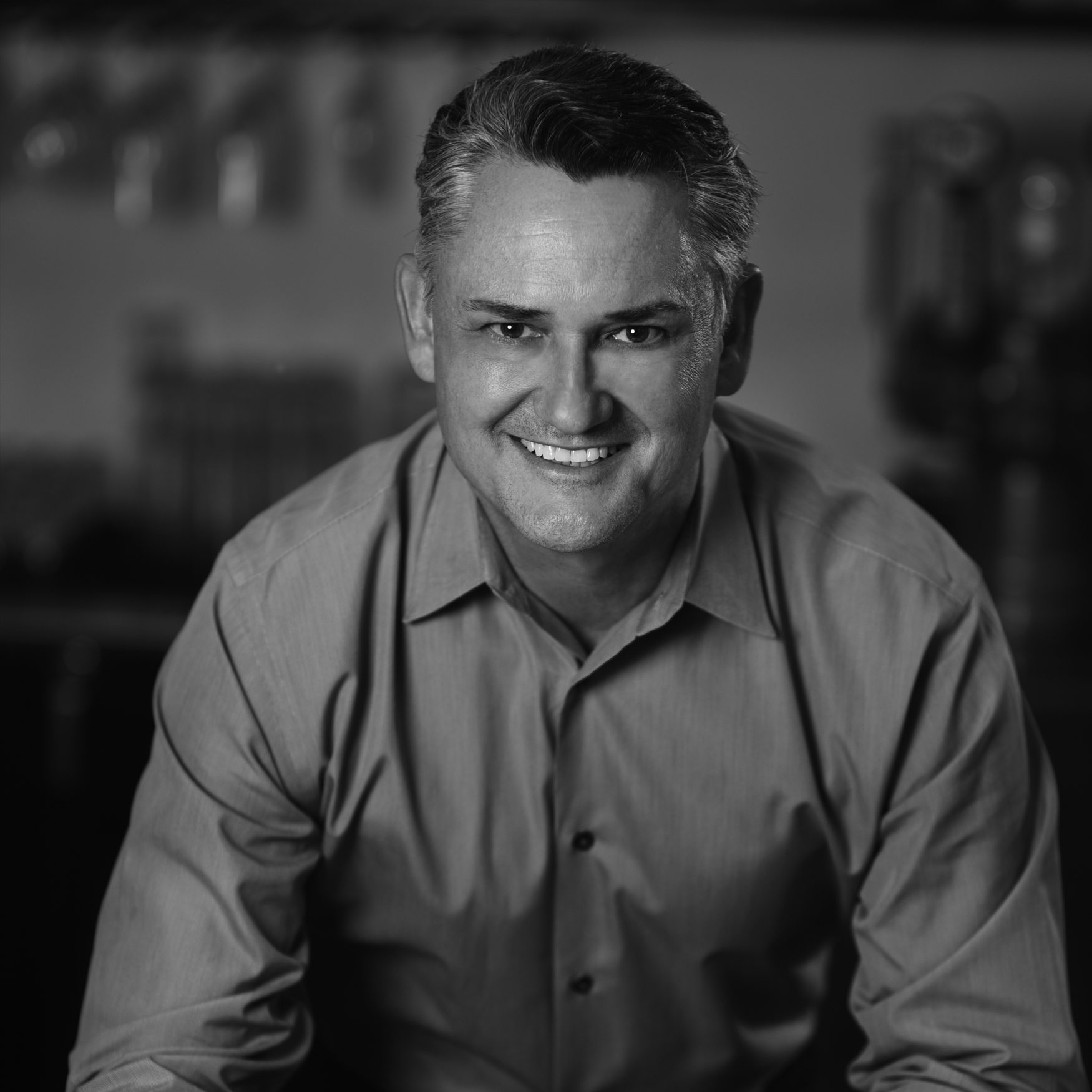 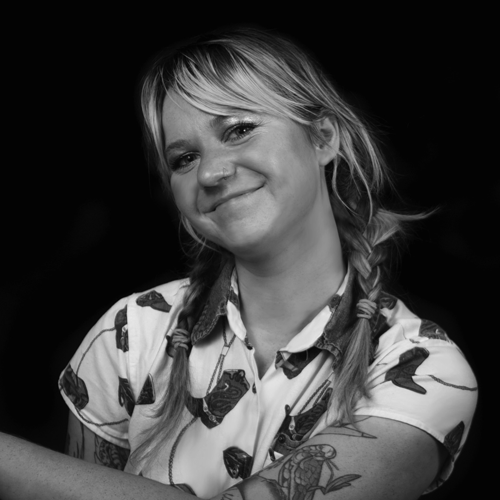 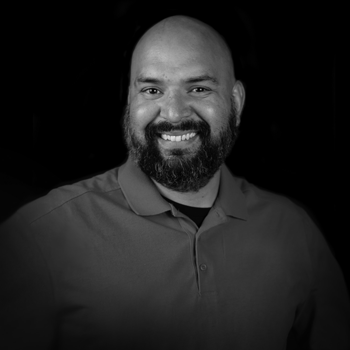 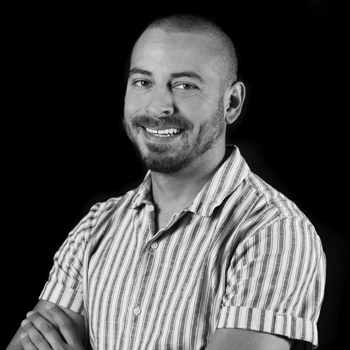 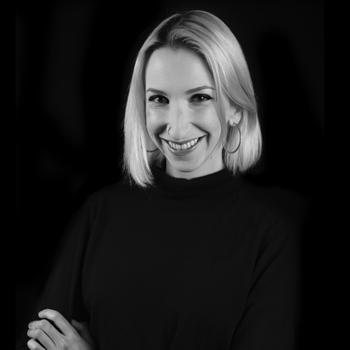 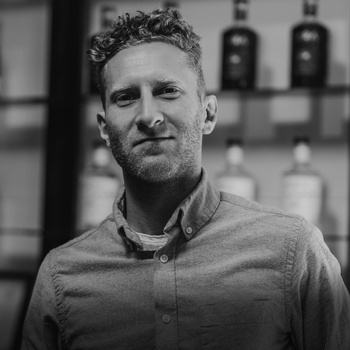 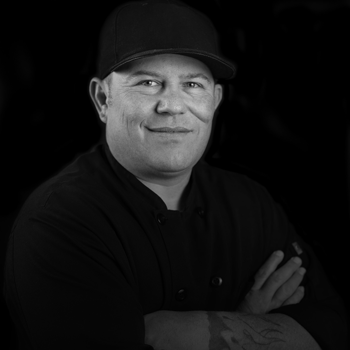 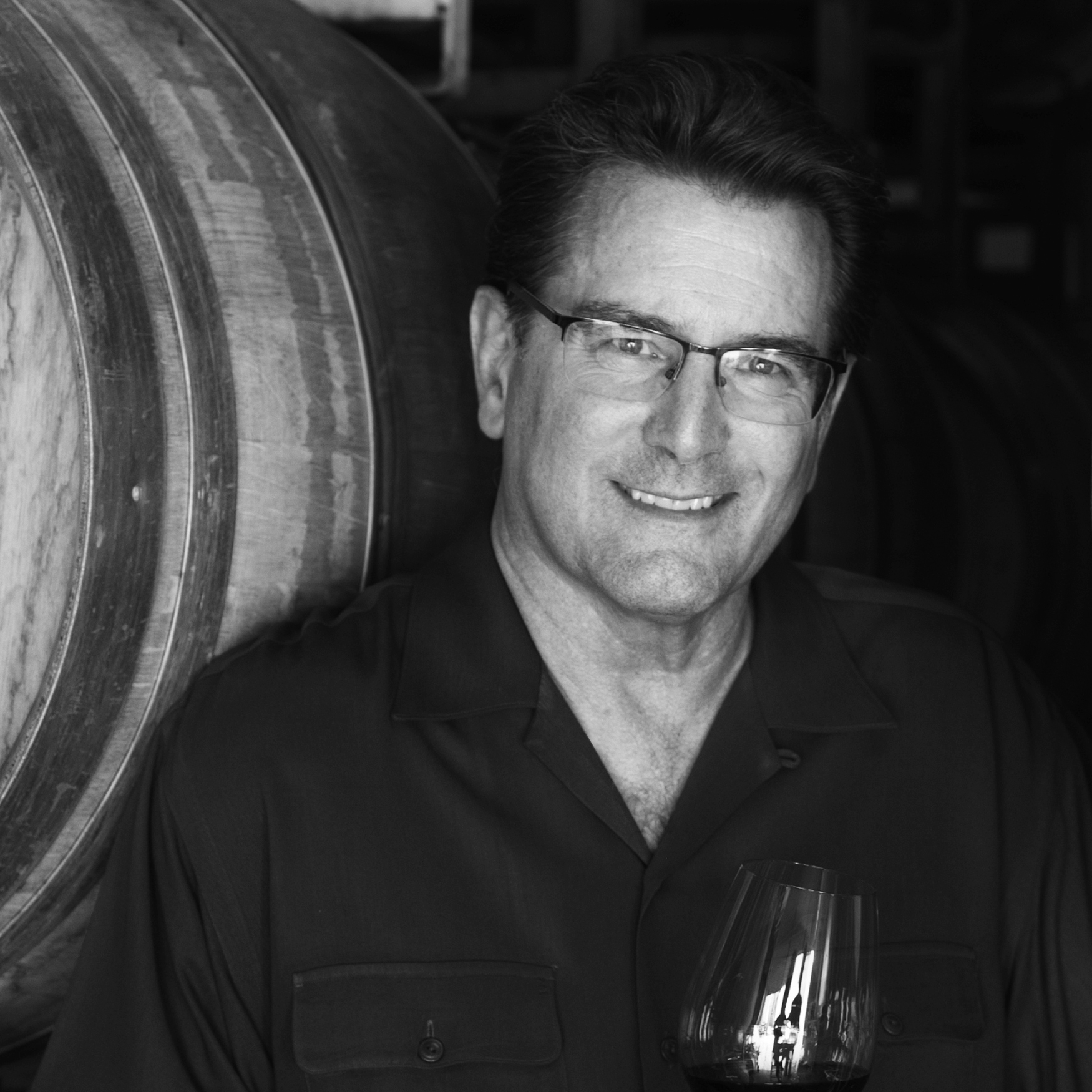 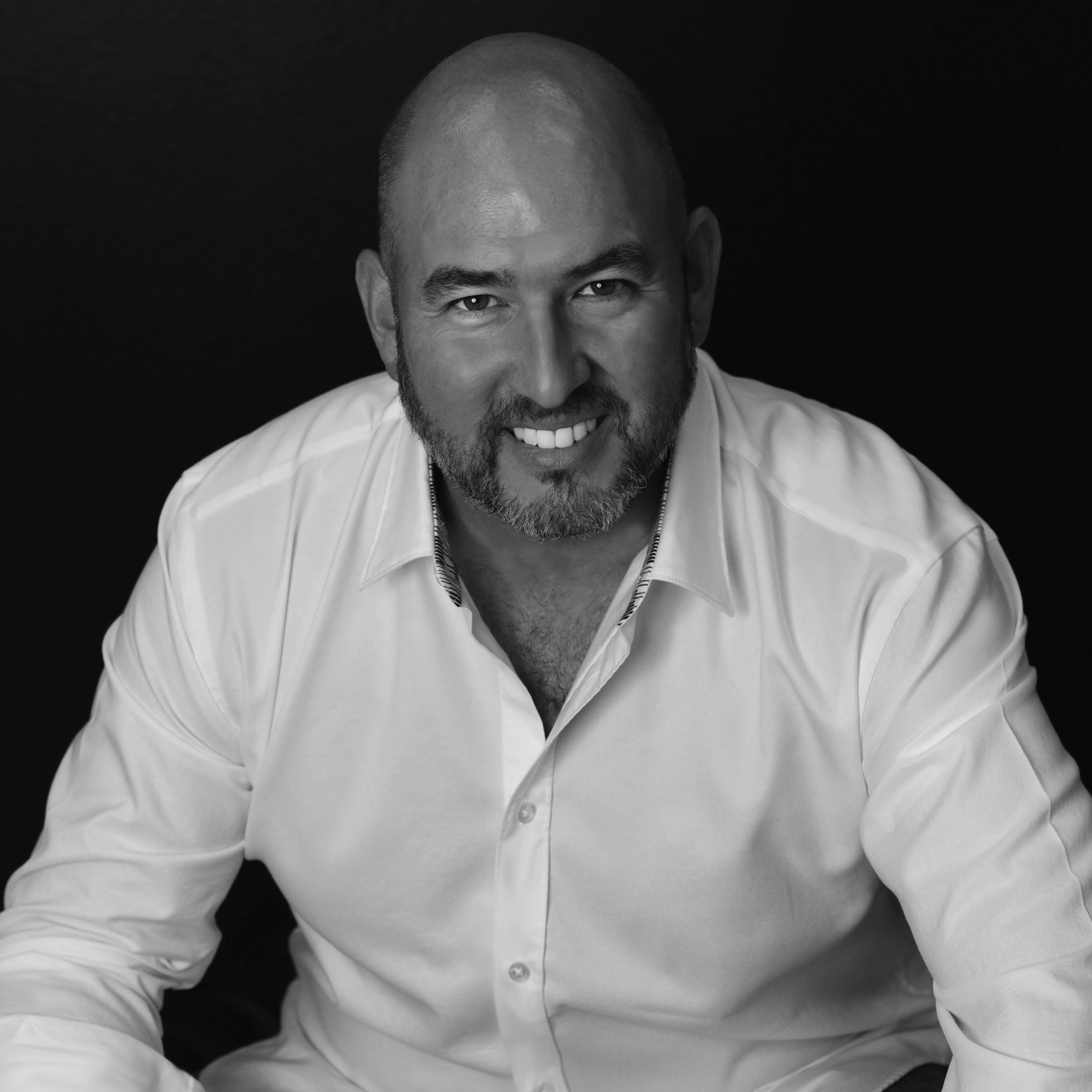